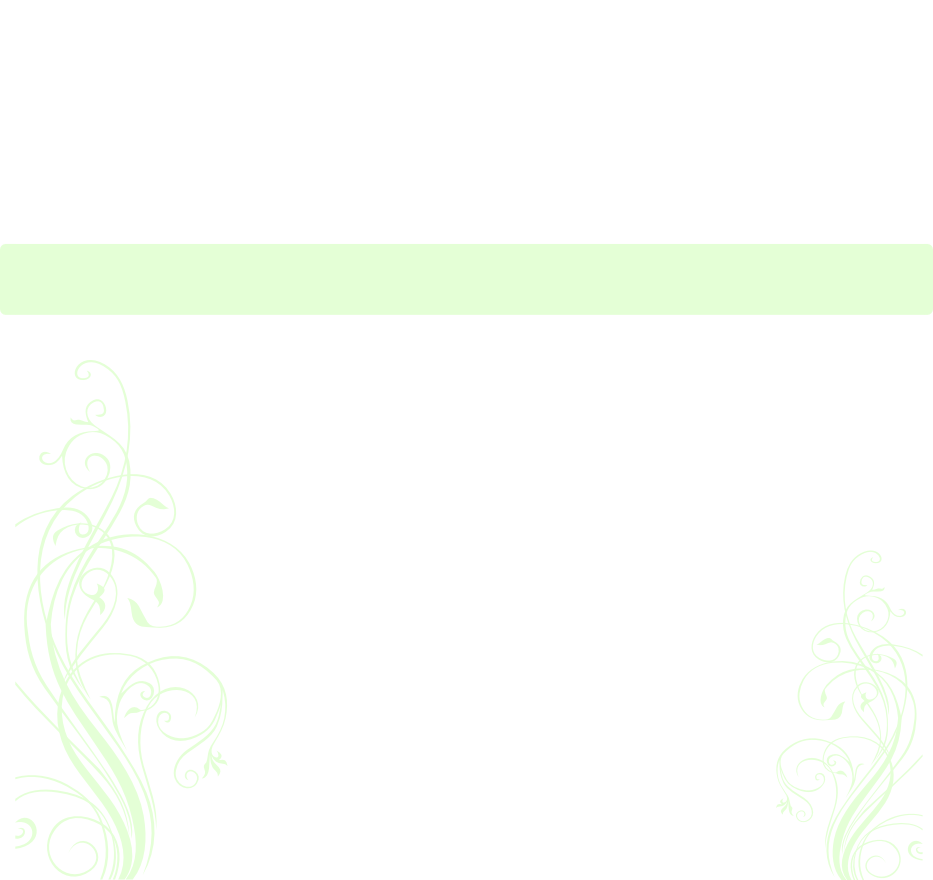 It has been rumoured that Uitvlugt, the area where Renovatio River Estate is located, was named by a family

who fled the Johannesburg area to escape the Anglo-Boer war and who settled in the area due to the fresh water flowing from the Suikerbos River. Uitvlugt is a Dutch word meaning 'to flee' or 'fled’.

Uitvlugt as described by the previous owner of the property, was once a very large farm owned by a farmer

with 7 sons who one day decided to divide his property into several parts and shared them amongst his sons.

and renovated into the 1883 Farmhouse & Bridal Suite, the sandstone walls are untouched and the

wooden Oregon doors & windows have been restored to its former glory.

The Farmhouse has been aptly named '1883' giving honour to it's age and heritage.

An old concrete bridge spanning above the Suikerbos River a stone’s throw from Renovatio,

newly formed and was not yet a formal city or town.

It is rumoured that the old road was part of a route that linked Vereeniging and Villiers and initially ran through Uitvlugt and over the concrete bridge towards Vereeniging before the railway lines had been laid, back then Vereeniging was a small simple coal mining town when coal was first discovered in the area.